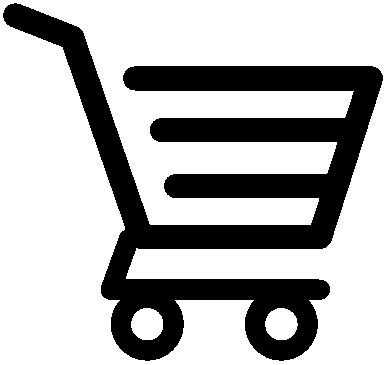 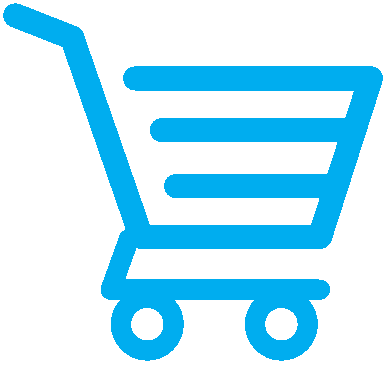 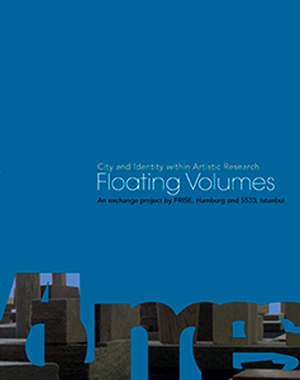 
The project, Floating Volumes #1/#2, dealt with the topics of city and identity within artistic research and examined the cities of Hamburg and Istanbul. Within this project, city was defined as a social space built from narratives and visions. Those standing to gain from the political, economic, and cultural visions determine the way of reading the urban space. But only specific histories and specific (re)presentations of spaces are produced.

Empty and deserted lots and lower income areas become places for reflections on new visions, utopias and dystopias. The people who make these reflections and tell these stories not only re-generate given versions of narratives, but also subjectively rewrite interpretations. Our aim was to show how designs for these projects and these types of stories are generated and how subjective differences can be engrafted. While doing this, we wanted to investigate and point out representative examples and ascription of identity. Diversity of artistic positions and a differentiated exchange of perspectives and information stimulated controversial debates presenting different point of views about our cities.

An exchange project by FRISE, Hamburg and 5533, Istanbul including 21 artists